To see and to exhibit natural behavior have heifers and mature cows needs sufficient light. A illumination from about 130 lux is sufficient. In addition, the animals have a daily period of darkness (<5 lux) is required at least 6 hours in order to reset their biological clock. Cows can probably see color, but any effects of a light color on the cow are unknown.

The milk of cows can be increased by about 8 to 9 percent by lengthening daylight hours outside the summer months with artificial light and 16 hours of light (and 8 hours of dark). This requires a necessary illuminance of at least 150 lux, measured at animal level

(i.e., at eye level animals). Light needs described above by the entrepreneur and cow is satisfied by applying a light intensity of at least 150 lux and daily during the daily light period applying a dark period of at least six hours at an illuminance less than five lux.

The lamps should be installed so that a uniform light distribution over the stall is reached and said illuminance levels are taken at animal level. Eco-Line recommends for cowsheds with a ridge height of 6mtr. and higher to apply the Eco-line clock fixtures. These luminaires have a fine dispersion so that a uniform light level arises in your stable.

Depending on the dimensioning of the farmhouse can be determined which and wattage light source is necessary to achieve the desired brightness. 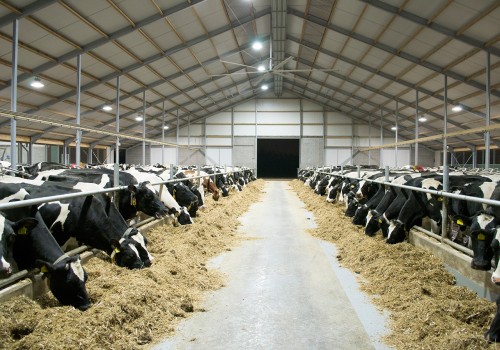 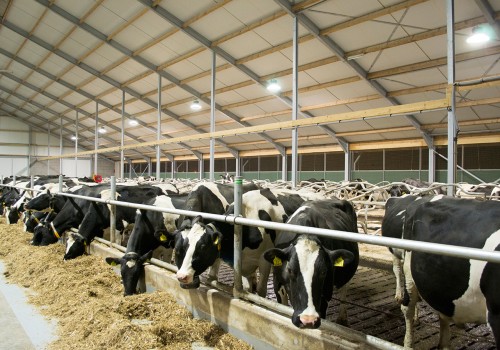 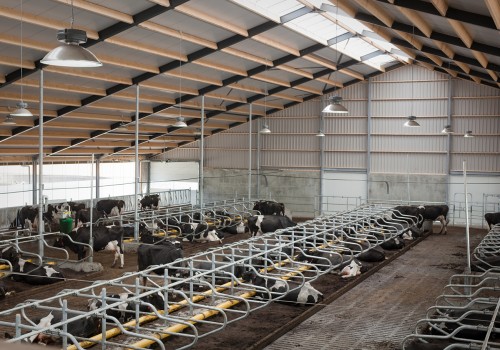 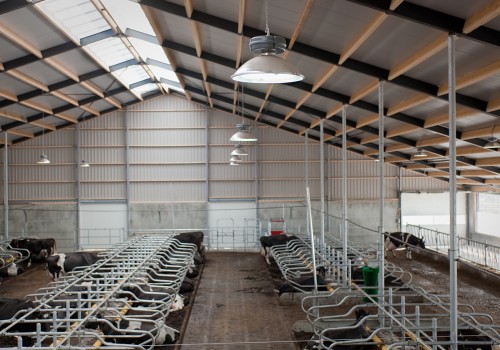 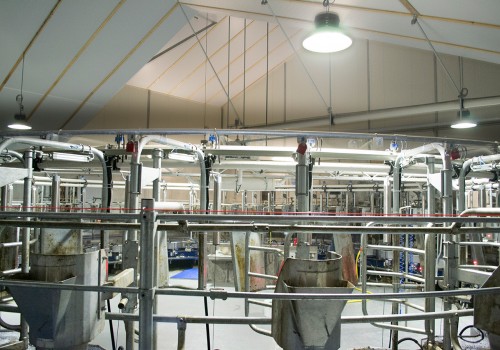 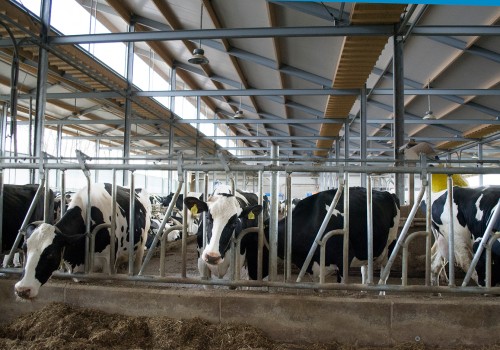 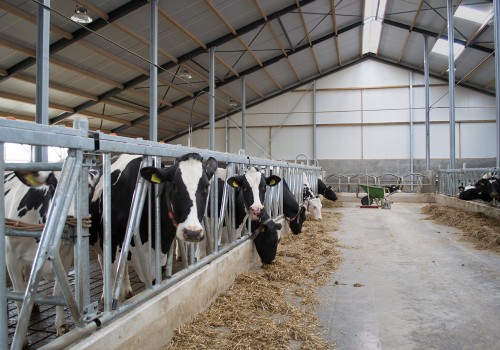 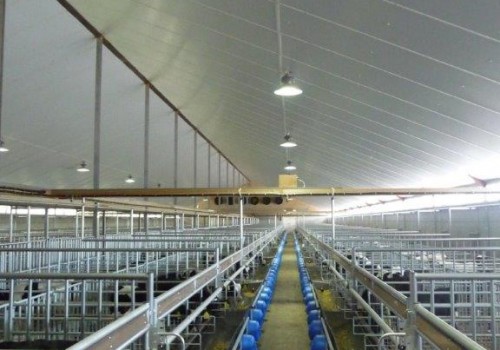 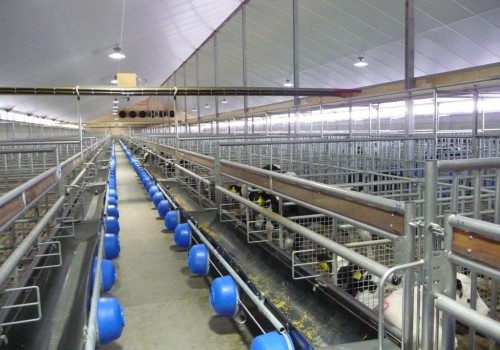 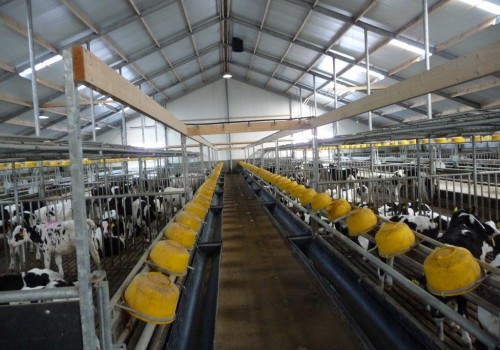 When performing regular work in the stable is a need for lighting intensity of at least 30 lux.
In the (dark) evening , higher minimum illuminance required to approximately 200 lux.

See the most common armatures 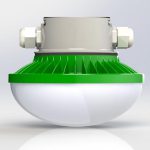 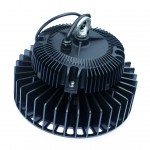 To give you an idea of ​​the benefits of Eco-line lighting in your barn , you can download the flyer here.